Everyone’s entitled to an opinion
That is, except for us.
And when it comes to our business situation–
How dare we make a fuss!
Our competitors can get away
With saying whatever they please.
And comments about our business remain
So long as ev’ryone else agrees.
A certain SOMEONE and her friends
Are allowed to whine about us,
But the minute we chime in and make a comment
We are then considered a cuss.
We’ve responded to the lies
By setting the record straight.
Our information and comments get swiftly removed,
‘Cause Thread Bears® is easy to hate!
If you continue to hear one side of a story,
You begin to believe those words.
And what other choice do you have, by gosh,
If the other side’s never heard?
We asked permission to comment
On a topic that needed addressed.
Though we were permitted to talk about our business
“It was removed due to membership request.”
Forums that continue to allow
The trademark misinformation
Are leading others to read and receive it,
Which is adding to the confusion.
Since we had no public voice
We started our own public forum.
Where anyone can comment on any blog post,
And so far, these poems don’t bore ’em!
It seems as though some need a reminder as to why we are having this contest. This is not an attack. This is our response. We and others have tried to respond to lies about our business on public (and private) forums–such as their blogs, Teddy Talk, Facebook, Thread Animals, and so on. But, typically, those comments get removed.  And since only someone in the wrong hides… we are airing it all out. We even allow other people to give their excuses and opinions on here without deleting them. The ones in the wrong, however, delete anything that is displeasing to them. We allow these comments to remain because we believe that every time someone comments on here, they are exposing more of themselves. So obviously, the ones that don’t want the truth out there are going to work hard to try to get us to stop.
And really, everyone reading this, think back, who starts these discussion about us? And when do these discussions get removed? When we post about us or our business.

Bobbie brought up the discussion of our trademark on an irrelevant Teddy Talk thread, publicly giving her misinformation. Please pay extra attention to her last paragraph…

This is a message we sent to Sue Ann, the moderator of Teddy Talk, in regards to the above topic.

A week later we responded with this comment that Sue Ann said that we were within our rights to post. We had only confirmed what Mary and another artist had questioned about what Bobbie said.

Though we had calmly discussed our business and brought facts to the front, as Bobbie suggested, this thread was still removed. This is the letter from the forum administrator stating that the discussion was removed due to membership request. So, we know that the ones who don’t want the truth and facts out there were the ones who had this deleted. 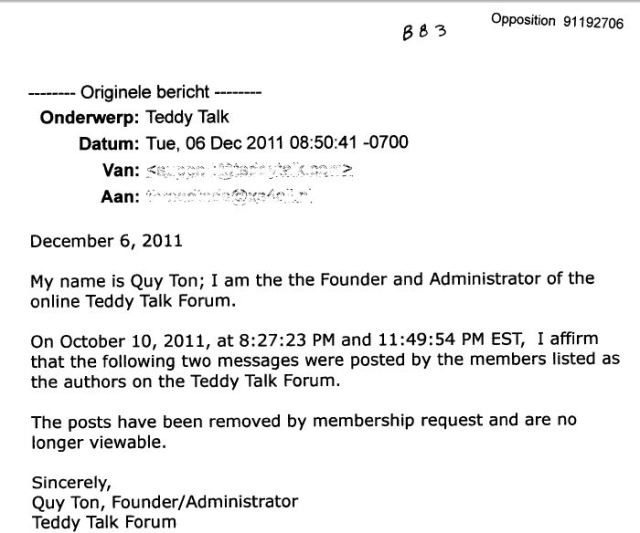 One thought on “Prelude” 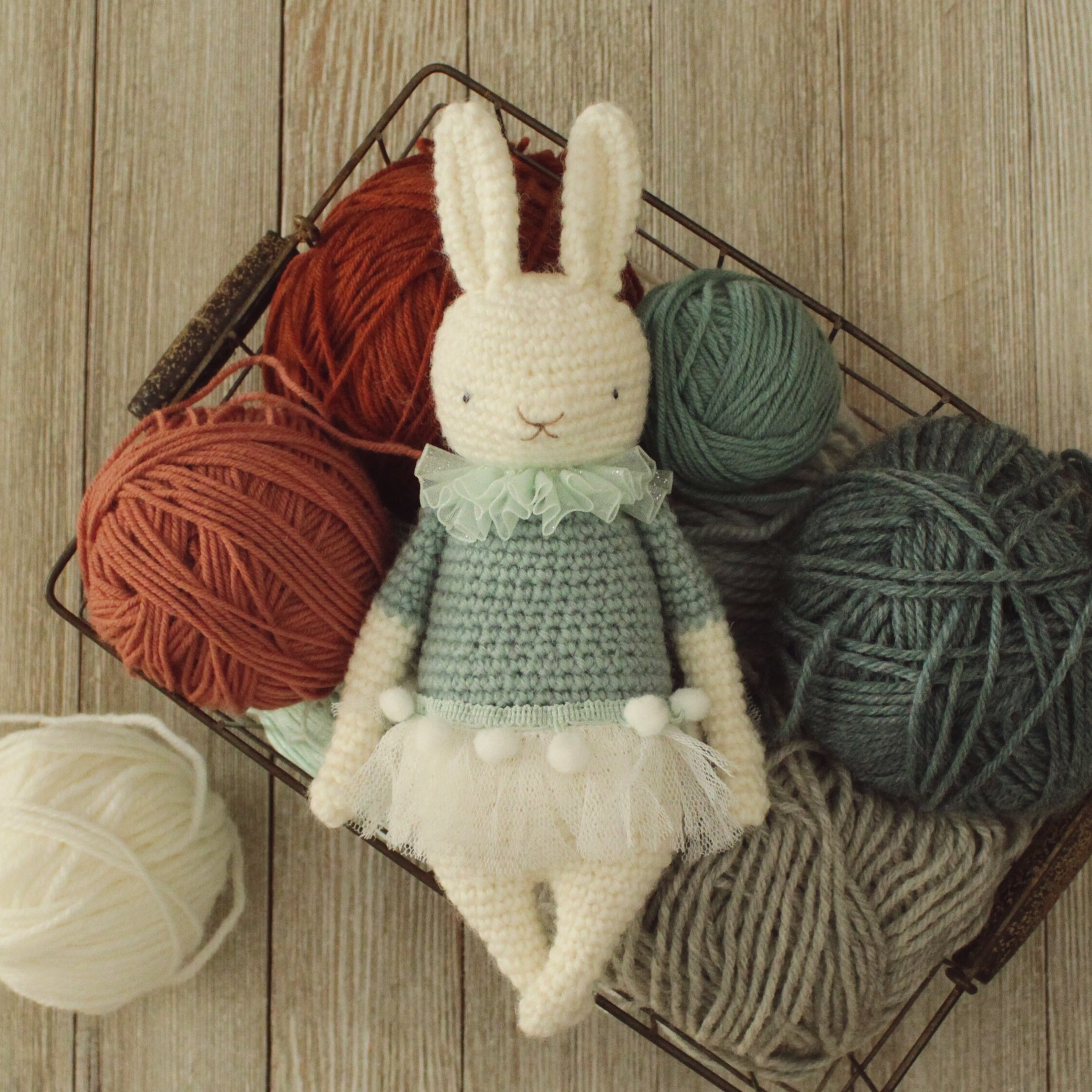 All images are property of the Out of the Thistle Company, unless otherwise stated, and may not be used without prior permission. For info on trademark registrations and definitions, please visit our "Trademarks" tab.

All images are property of the Out of the Thistle company, unless otherwise stated, and may not be used without prior permission.
<span>%d</span> bloggers like this: